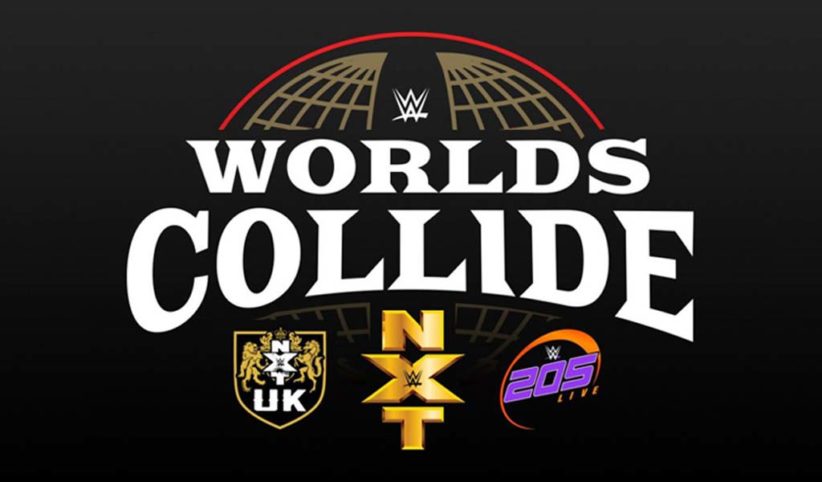 There will be no NXT Takeover during the Royal Rumble weekend but on the eve of the pay-per-view WWE will present Worlds Collide 2020.

WWE held a Worlds Collide tournament at this year’s Axxess during WrestleMania weekend but it did not air live on the Network. The event also featured Superstars from 205 Live but this time the cruiserweights are not being advertised and it’s simply an NXT vs NXT UK show.

Tickets for this event will go on sale on Friday, December 6 at 10AM at NXTTickets.com.

A great week for NXT…but will it be enough to keep momentum?