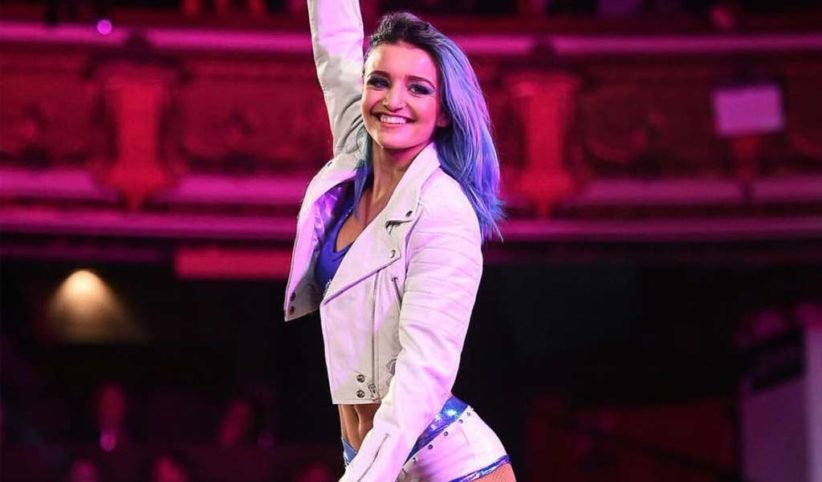 NXT UK star Xia Brookside joined the #SpeakingOut movement however she said her story is different because while she was not sexually abused, she was bullied a lot…and by women.

“I have been bullied since day 1 in this industry and it’s something I felt I just had to deal with but the truth is no one should,” Brookside wrote. “I will not take away from the other stories but I can honestly say I have felt more abused by more woman than men.”

Her revelation received a lot of negative responses, especially from other women who didn’t appreciate that she’s putting down fellow females and steering away from the original topic. “So because my story isn’t about outing males that makes my story irrelevant,” responded Brookside. “I have been bullied & I do get bullied. This is about #speakingout and making a change. I am being brave as I have kept this to myself for years. You do not get to dictate whether my story is relevant,” she continued.

Brookside, who is 21 years old, then said that with all the negative feedback, everyone should understand why she always stayed quiet about the subject. “I am now getting a lot of nasty comments from other female wrestlers. No one has the right to tell anyone that their story is not as bad as someone else’s. ALL abuse MUST STOP,” she concluded.

The last chapter of Undertaker: The Last Ride now available on the WWE Network

The Undertaker: “This time the cowboy really rides away”