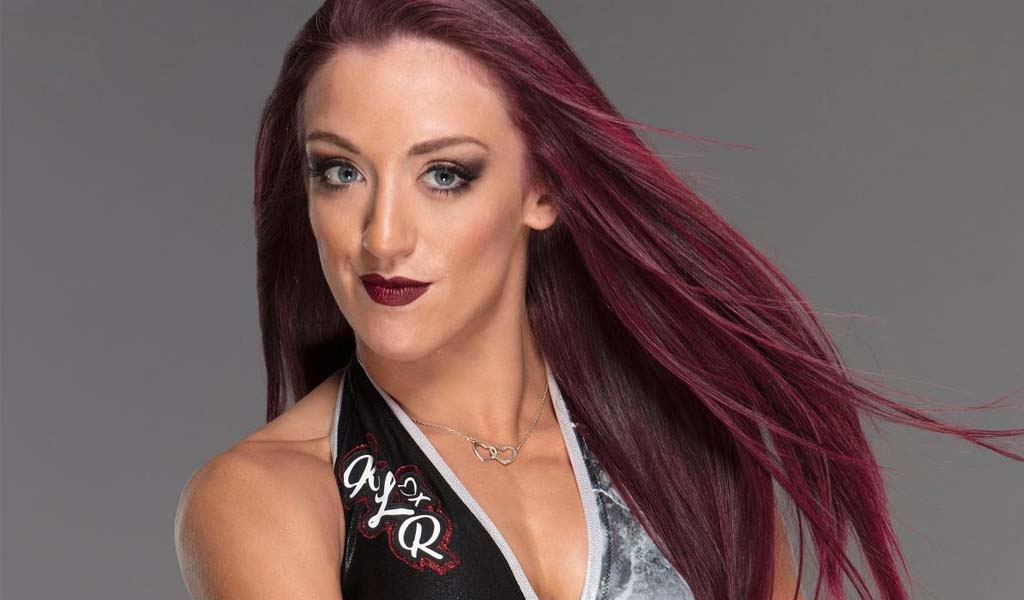 The current NXT UK Women’s champion Kay Lee Ray went off on fellow NXT UK star Ligero, slamming his response to the accusations leveled against him.

The champ did not mince her words and did not care that she probably would have to be on the same show with him when tapings resume…assuming he’s still employed by the company.

“Perfect response. Exact right words. The same way you always knew exactly what to say in relationships so that 1-you don’t come off as the bad guy, 2-you get what you want & 3-people feel sorry for you,” Ray wrote.

“I find it disgusting and manipulative that your seeking any sympathy,” she continued.

Ligero denied one of the accusations but then apologized to others for the unwanted messages, saying he has no excuse and he’s embarrassed by what he did.

Another NXT UK star, Amir Jordan, also hammered on Ligero’s attempt at an apology. “The same way you acted the good guy when you made me walk around Brean Sands for 4 hours when I was fasting to ‘teach me a lesson.’ Simon, you are a bully. Don’t listen to this manipulative liar, he will go to the ends of the earth to protect himself.”