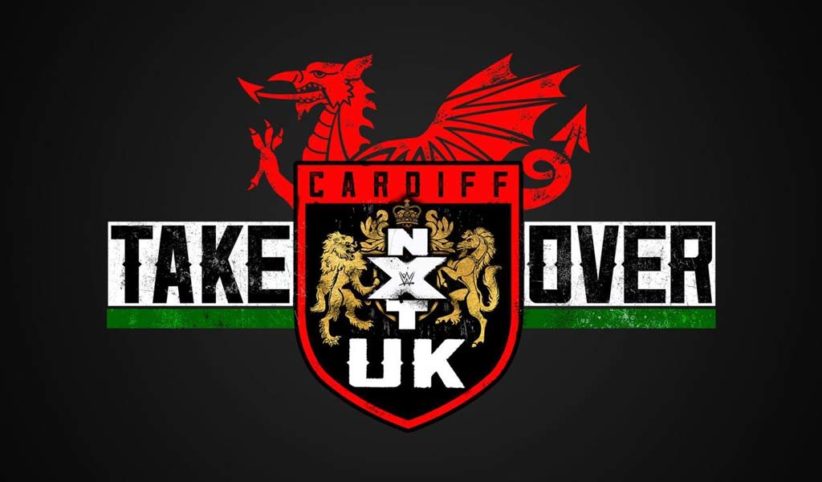 WWE announced that NXT UK will get their second Takeover special on August 31 in Cardiff, Wales.

Titled NXT UK Takeover: Cardiff, this show will air at 3PM ET or 8PM local time exclusively on the WWE Network. No ticket information has been released yet.

WWE usually runs at the Motorpoint Arena while in the city but it’s likely that a smaller venue will be chosen for this show.