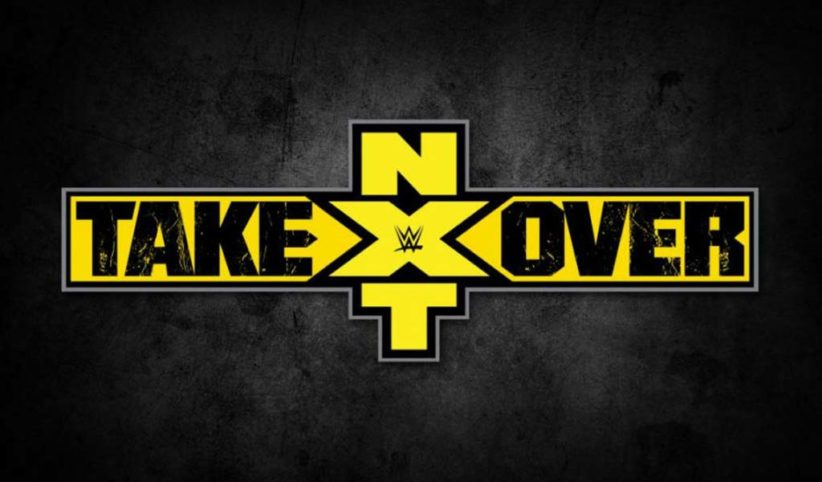 WWE today announced that the next Takeover event will be taking place on Sunday, October 4 exclusively on the WWE Network.

This is the first Takeover show to be held in the month of October. Usually there’s a Takeover held in conjunction with the Survivor Series titled WarGames so this October show could replace the November Takeover.