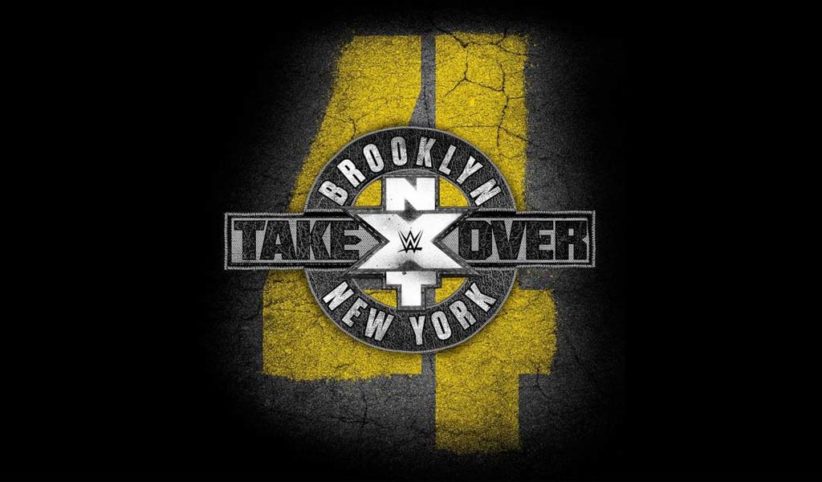 NXT Takeover: Brooklyn 4 had a main event change just one week before the show takes place. Aleister Black will not recover in time from his groin surgery and has been taken out of the triple threat match.

Instead, Tommaso Ciampa and Johnny Garagano will go one-on-one in the main event in a last man standing match for the NXT title.

This will be the third Takeover in a row that Ciampa and Gargano will be main eventing. At NXT Takeover: New Orleans, Gargano defeated Ciampa in an unsanctioned match but in June at Takeover: Chicago II, Ciampa got the last laugh by beating his former tag team partner in a Chicago street fight match. Gargano also main evented Takeover: Philadelphia against Andrade “Cien” Almas back in January so this will be his fourth main event match at Takeover this year.

Maria Kanellis breaks her wrist while training for in-ring return