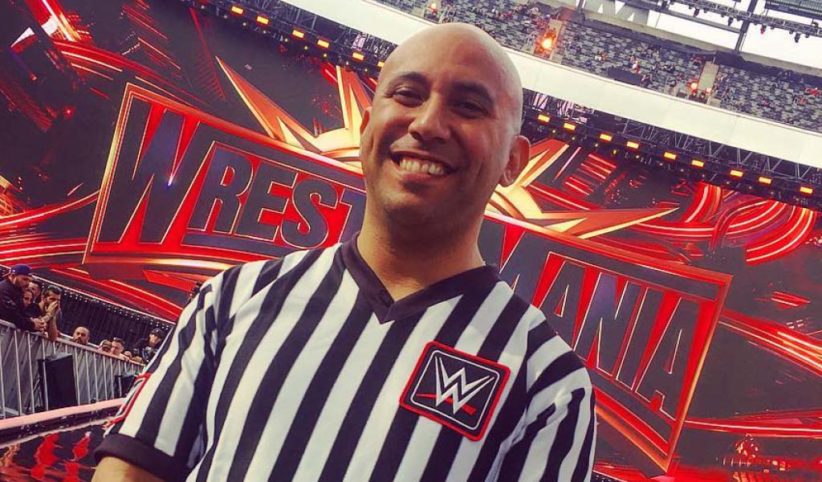 In a post on Instagram, NXT referee Tom Castor thanked fans and fellow co-workers for their support after he broke his leg during a non-televised live event in Omaha, Nebraska on Thursday night.

“I sincerely want to thank the WWE Universe and the NXT/WWE Superstars for their kind words and positive vibes. It’s been heartwarming and humbling to say the least. My utmost gratitude to the WWE Medical Staff and ER staff at Nebraska Medicine for your care and support. I’m ready to heal up and rejoin my NXT family doing what we all love to do,” Castor wrote.

The referee, after getting super kicked by Tyler Breeze, went down with his leg twisting beneath him, snapping it in two. Despite the gruesome injury, Castor still soldiered on and crawled to hit the three count to end the match.

Castor received praise from his peers for what he did and he was accompanied to the hospital on Thursday after the match by a few NXT stars as well.