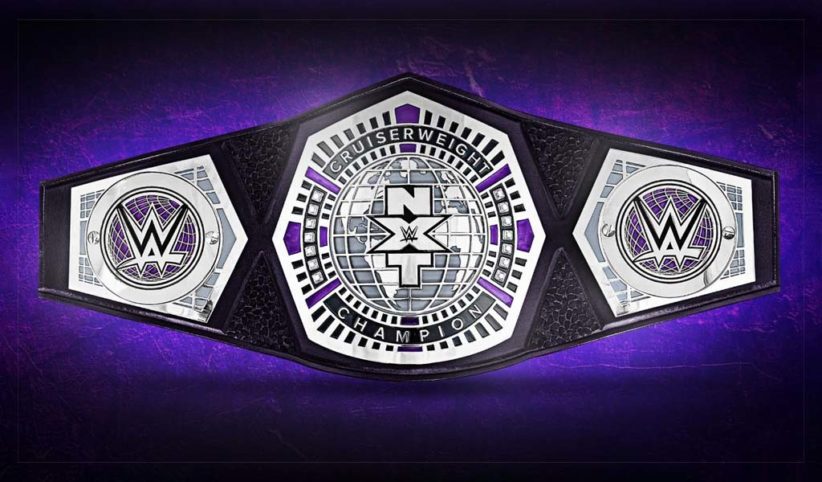 WWE has revealed the format and participants of the upcoming tournament that will crown an interim NXT Cruiserweight champion. The news was announced last week by William Regal due to the current champion, Jordan Devlin, being stuck in Ireland and unable to defend the title.

The eight-man tournament will be split in two groups of four with Superstars competing against each of the three other members of their group. The one with the best record in each group will advance to the championship match and any ties will be broken by head-to-head record. The winner of group A will then face the winner of group B to determine the new interim NXT Cruiserweight champion.

Those in group A include Kushida, Drake Maverick, Tony Nese, and Jake Atlas while those in group B are Isaiah “Swerve” Scott, El Hijo del Fantasma, Akira Tozawa, and Gentleman Jack Gallagher.

The tournament begins this Wednesday live on NXT on USA Network.