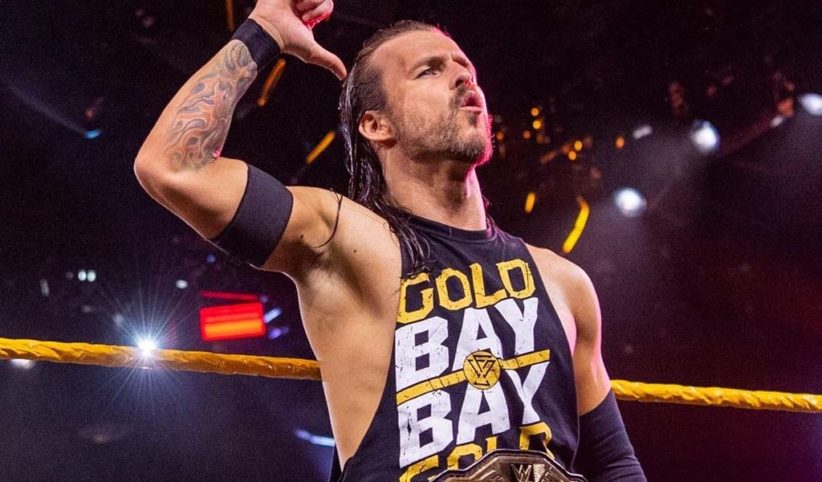 NXT on USA Network tonight will have the Takeover: In Your House fallout but so far, just two matches have been made public.

The NXT champion Adam Cole continues his one year-plus title reign and following his backlot brawl against Velveteen Dream, he will go up against Dexter Lumis. Lumis has been targeting The Undisputed Era over the past few weeks. Also, in a rematch from a few weeks ago, Finn Balor will get another shot against Cameron Grimes.

The new NXT Women’s champion Io Shirai will also be in the house as she will probably get to know who will be her first challenger.

Wrestling movies you should put on your 2020 watch list