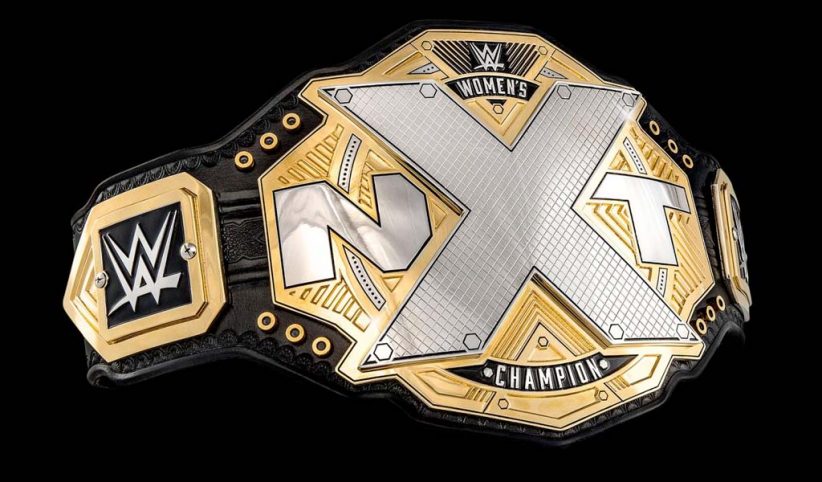 The final women to be added to the NXT Women’s title fatal 4-way match at NXT Takeover: WarGames was decided on last night’s NXT television show.

Nikki Cross won a 16-women battle royal, with Billie Kay being the last one remaining with her. Kay tossed Nikki over the top and celebrated, not realizing that Cross held on. She got back in the ring and tossed Kay over to secure a spot at Takeover.

Cross will join Mae Young Classic winner Kairi Sane, Ember Moon, and Peyton Royce in the match for the vacant NXT Women’s title. The title has been vacant for several weeks, ever since Asuka relinquished it to move to the main roster.