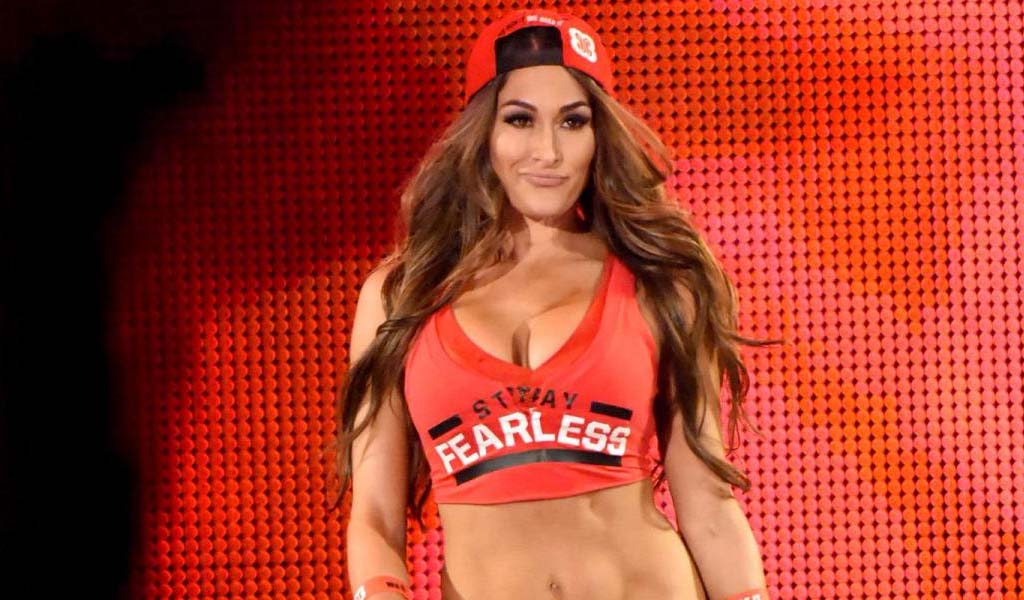 Appearing on The Tonight Show with Jimmy Fallon on NBC, Nikki Bella revealed the real reason why she is officially retired from the ring.

Alongside with her twin sister Brie, Nikki said that the two were thinking of stepping back in the ring and going after the Women’s Tag Team titles but since she hadn’t been in the ring for months, she felt like she needed to get a check-up.

“The results came back and I herniated the disc above where I had surgery. I have all this inflammation around the metal and then I have a cyst on my brain. So, they were like ‘you’re done, no more.’ So I didn’t get a choice, which sucks,” Nikki told Fallon.

Nikki announced her retirement on an episode of Total Divas last season but the real reason why she’s stepping away was never announced.

Having moved on from John Cena, Nikki is now dating her former Dancing with the Stars pro-partner Artem Chigvintsev.