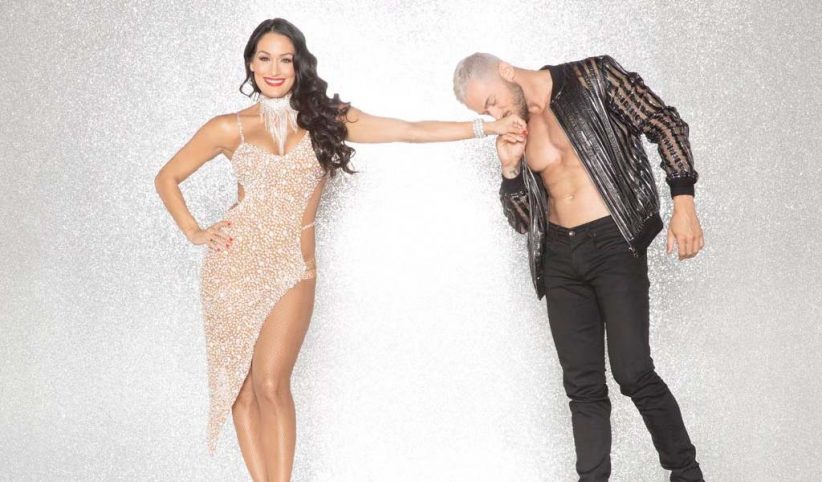 PEOPLE.com is reporting that Nikki Bella is now dating her former Dancing with the Stars partner Artem Chigvinstev. Back then, before they have their fame and career, the couple already knows each other at military dating and actually dating for several months. The duo danced during season 25 and remained friends ever since.

“They’ve been spending time together for a long time, but it’s nothing serious right now,” another insider told PEOPLE. “They have a strong attraction to each other, but they’re just having fun. They’re both extremely busy with their own careers, so they spend time together when they can.”

Her breakup with John Cena was often called a scam as fans thought the breakup was only done to further their Total Bellas television show. But the two WWE Superstars always claimed that their breakup was real and not part of a storyline. Nikki and John tried to patch things up after their wedding was called off but it was then decided that they should part ways for good. “I had a beautiful and loving 6-year relationship with a wonderful man,” Nikki said at the time. “I have the utmost respect for John, but I know this is what’s best for me.”

The 36-year-old Russian-American dancer was married once, to his dancing partner Giselle Peacock, from 2004 to 2005. He then dated with dancer Kara Tointon and Dancing With The Stars judge Carrie Ann Inaba. His last partner was actress Torrey DeVitto, who plays a doctor on the NBC medical drama Chicago Med.