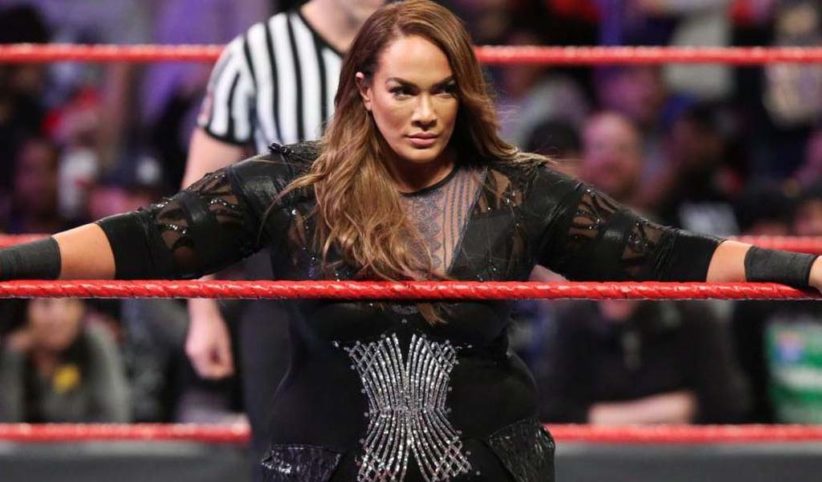 Nia Jax underwent a successful double knee surgery this week to repair both her ACLs.

The former Raw Women’s champion will be on the sidelines for the rest of the year as she recovers from the surgery. Jax announced that she would be going away for a while earlier this month after she had been wrestling with injuries for several months.

Her last match was at WrestleMania 35 where she teamed up with Tamina to take on Banks and Bayley, The IIconics, and Natalya and Beth Phoenix for the WWE Women’s Tag Team titles.