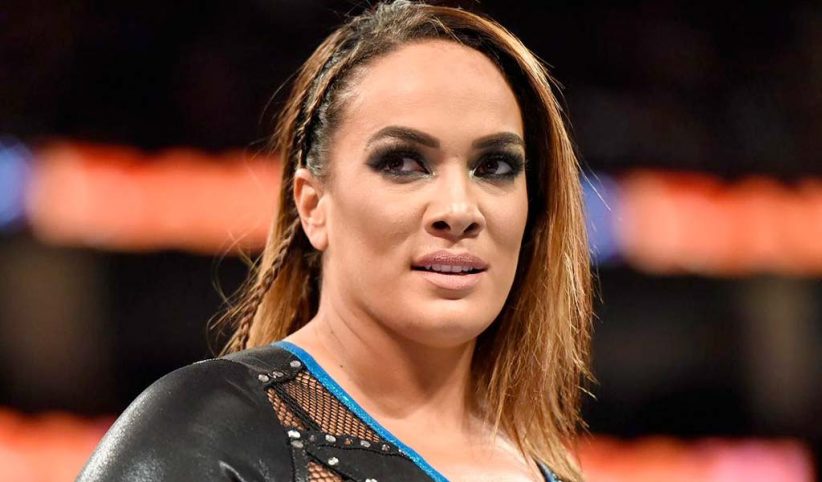 The match became quasi-official when Asuka chose to go after the Smackdown Women’s title currently held by Charlotte Flair. Jax and Bliss have been building to a confrontation for the past few weeks and it was on last week’s Raw that Bliss was caught making fun of Nia, body shaming her in a backstage segment as she was waiting to be interviewed.

This will be the second WrestleMania for both of them. Last year, Bliss walked in as the Smackdown Women’s champion but lost the title to Naomi in a six-pack challenge while Jax was part of a fatal 4-way match for the Raw women’s title.

The Ultimate Deletion match deleted from the Hulu version of Raw