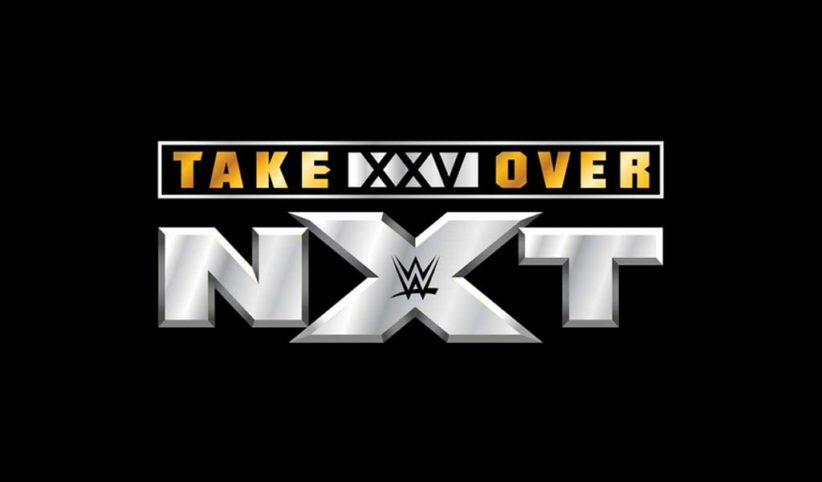 The NXT Tag Team titles – currently vacant – will be decided at the upcoming NXT Takeover: XXV in a four-way ladder match that will certainly be a match of the night contender.

The titles were vacated by the War Raiders in last week’s episode as the duo are now part of the main roster on Monday Night Raw. But crowning new champions will not take long and Takeover: XXV is just over a week away.

The four tag teams who will be participating in this ladder match are Kyle O’Reilly and Bobby Fish of The Undisputed Era, Wesley Blake and Steve Cutler of The Forgotten Sons, Angelo Dawkins and Montez Ford of The Street Profits, and Oney Lorcan and Danny Burch.