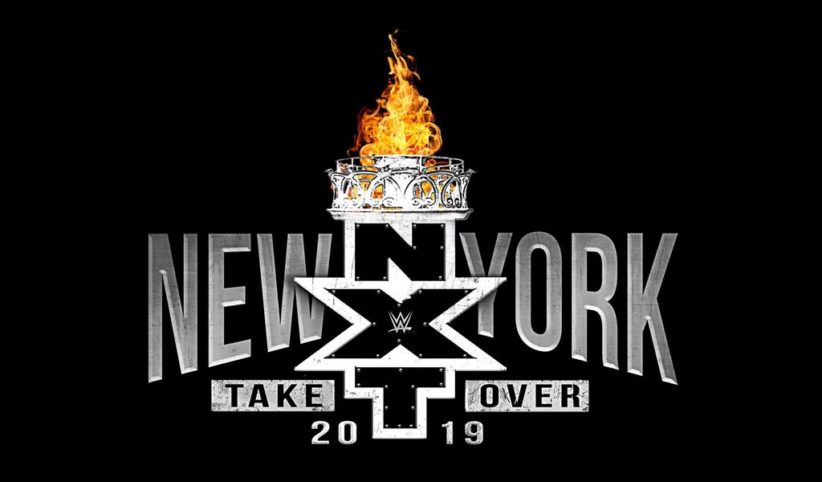 A new NXT champion will be crowned at NXT Takeover: New York next month after the title was vacated during the television tapings last night.

With Tommaso Ciampa out for the next several months due to neck injury, the plan of Ciampa vs Gargano at Takeover went out of the window. Triple H kicked off the NXT TV tapings by announcing a fatal 5-way match between Aleister Black, Ricochet, Velveteen Dream, Adam Cole, and Matt Riddle, with the winner taking on Johnny Gargano during WrestleMania weekend.

Gargano and Ciampa were eliminated from the Dusty Rhodes Tag Team Classic during the latest NXT TV episode on the WWE Network and the former tag team partners then turned on each other, an angle which was serving as the lead up to their Takeover match.

Seventh match on the WrestleMania 35 card made official