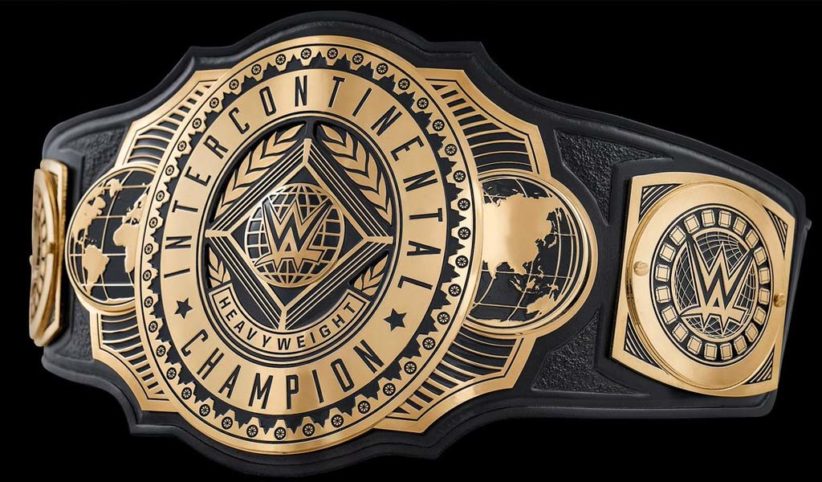 There is a new WWE Intercontinental champion in town after last night as the final match of the tournament was held on Smackdown on FOX.

It was AJ Styles who came out on top in his match against Daniel Bryan, winning the title after delivering Styles Clash and Phenomenal Forearm combo for the pinfall.

This is Styles’ first run with the Intercontinental title and his first title since dropping the WWE title after a year-long run.

Styles beat Shinsuke Nakamura to advance to the final as he had a bye in the semi while Bryan had to go through Drew Gulak and Sheamus to get to the final.

The tournament was held because Sami Zayn took WWE’s option not to work during the pandemic and could not defend the Intercontinental title.

E! picks up Total Bellas for a sixth season