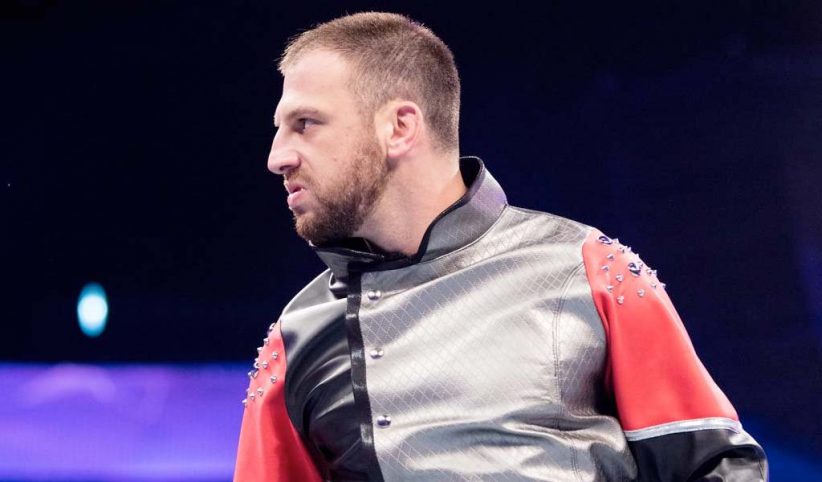 WWE cruiserweight Drew Gulak was giving a PowerPoint presentation this past Tuesday on 205 Live when he was interrupted by Akira Tozawa before the third slide was put on the Titan Iron.

Now, Microsoft, the makers of the popular Office suite which PowerPoint is a part of, used Twitter to respond to Gulak after WWE put up a clip of Gulak giving the presentation.

“.@DrewGulak What’s slide 3, Captain?” the @Office social media account of Microsoft replied to WWE’s video. The WWE video had the title “I have prepared something concise and fun…a PowerPoint presentation!” and the clip from Tuesday’s episode of 205 Live.

But Microsoft did not stop there. Along with their message they attached an image of a ring with an X on the ropes to go along with Gulak’s “no jumping off the top and middle ropes” slide one and two and added, “We can’t cruiser-wait to see the rest!” along with the Microsoft logo at the bottom.

The hilarious reply got the two thumbs up from many Twitter fans who appreciated the pun from Microsoft.

Nia Jax walks the runway at theCURVYCon in New York