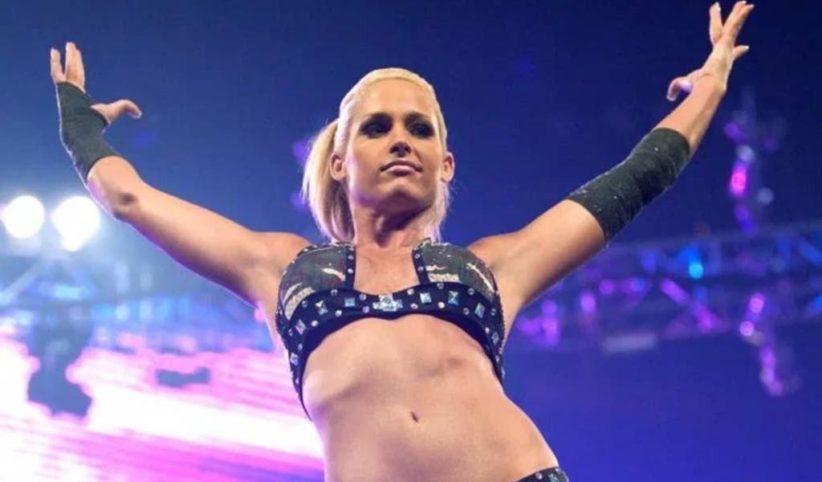 McCool said she found out late in the afternoon that Brock was chosen to break the streak and couldn’t believe it. “I don’t think it needed to happen. But, Mark was fine with it,” McCool said, adding that what people might not understand is that her husband is all about doing business and understands that business is business.

The former Divas champion recalled that at WrestleMania 24, the powers that be wanted Edge to break the streak in his match against The Undertaker but Edge actually fought back and refused to get over in the match.

According to McCool, Edge said that it “makes zero sense” and “I don’t want to do that” when it was discussed with him. “It was Edge that went to bat for the streak,” McCool told the NY Post.

But with the streak broken, Mrs. Undertaker said that it’s all good and it’s not the end-all, be-all by any stretch of the imagination for her husband.

McCool said that any time WWE wants The Undertaker on a card, “he’s gonna be sitting by the phone waiting” and if Vince calls “and he needs to pull him out of the bullpen he’ll be ready go.”

But make no mistake about it, The Undertaker is not seeking out opponents or matches.