TMZ.COM is reporting that Ric Flair had to be treated at Logan International Airport in Boston this morning for a cut on his hand after eye witnesses said he was acting “bizarre.”

TMZ adds that the 16 time World Heavyweight champion was being very active at Lucky’s Lounge in the airport terminal before he was supposed to board his flight and seemed to be drunk. However airport police Sgt. Donlon told TMZ that Flair was not intoxicated and was treated for a cut on his hand by medical personnel who responded to a call from airport officials.

Flair’s agent Melinda Morris Zanoni issued a statement saying, “Ric has been working every day around the clock, including internationally, for a month straight and has injuries on his hand that were being looked into this morning. While it is true Ric Flair and his buddies have been keeping airport bars in business since the 70s that was not the case at all in Boston. I just hung up with Ric, he is already on the flight and all is good.”

The Hall of Famer was part of the long WrestleMania Revenge Tour and did look tired judging from the photos snapped at the airport by TMZ sources which you can see below. 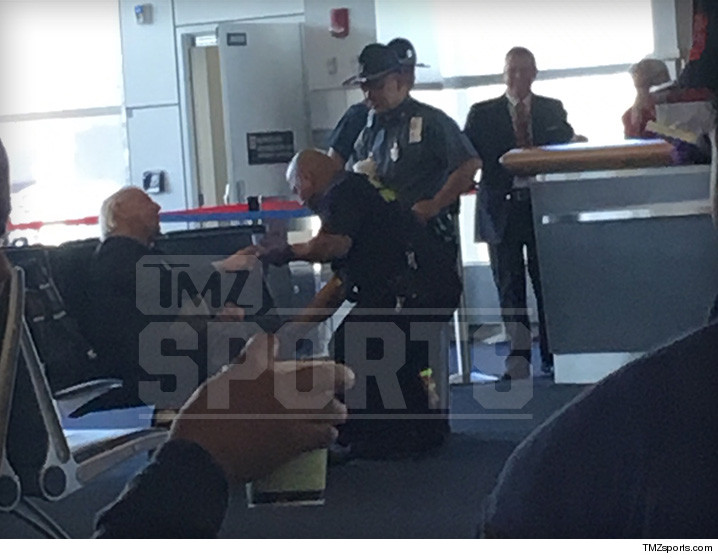 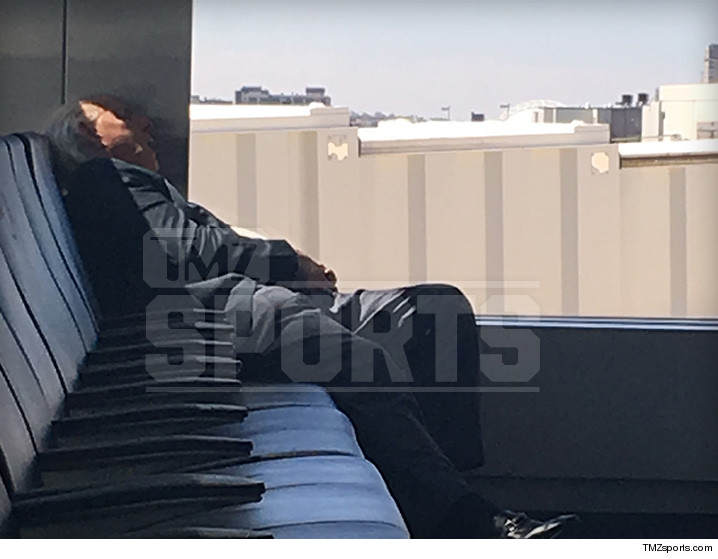 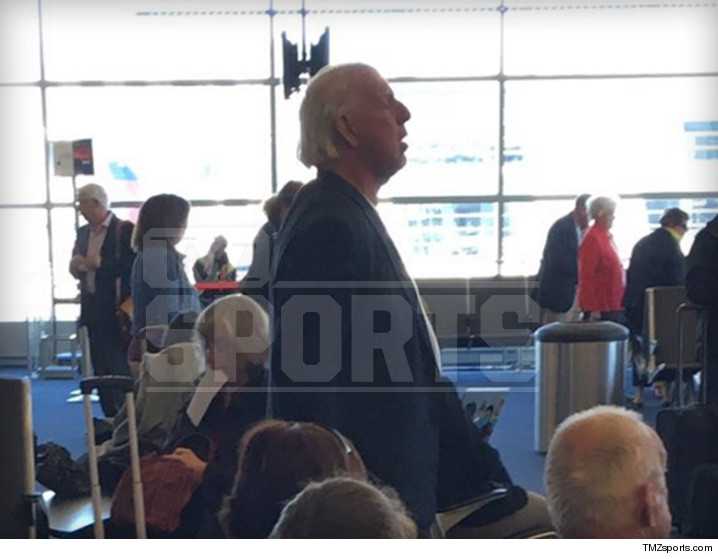