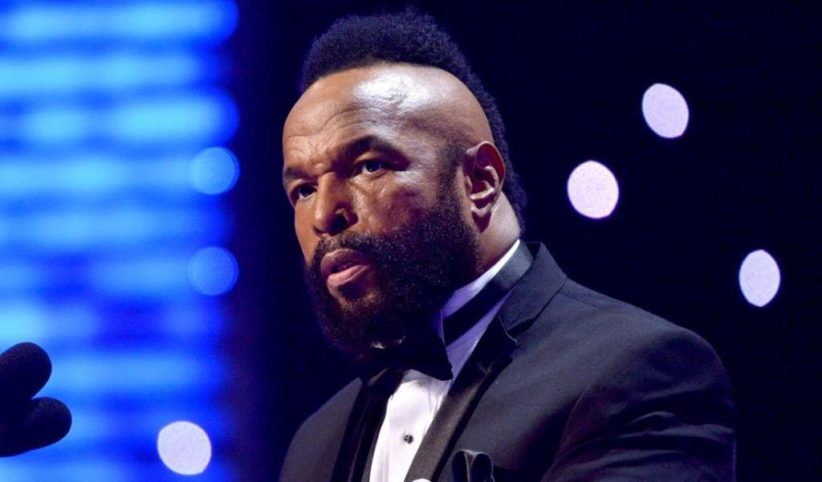 Mattel today unveiled a brand new exclusive WWE figure for the Comic Con At Home event featuring none other than Hall of Famer Mr. T!

The Mr. T figure is the latest one to join the WWE Elite Collection Line and will come with a special packaging. The awesome-looking action figure has Mr. T in blue wrestling trunks and a camo jacket which can be removed along with his gold chains.

This is the first time that a Mr. T WWE action figure is being made. It will cost $30 and there are only limited quantities of this figure.

Mr. T was an integral part of WrestleMania I and even WrestleMania II and was inducted into the WWE Hall of Fame in 2014 with a memorable speech mostly revolving around the love for his mother. 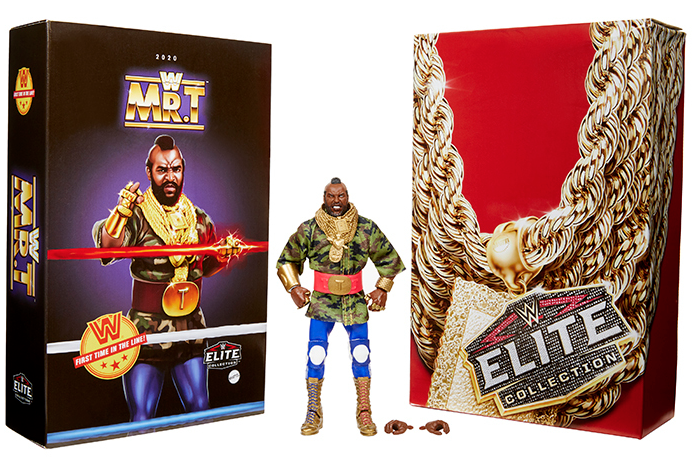 Untapped markets: how to benefit from efficient betting odds