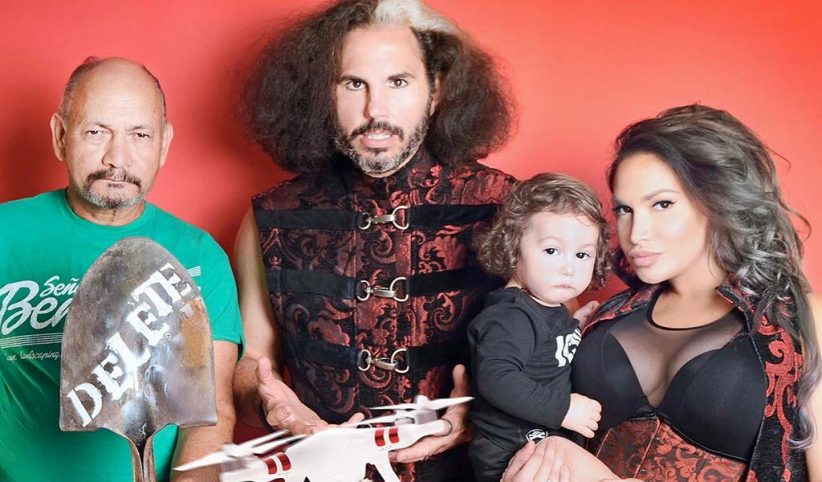 Reby Hardy, the wife of Matt Hardy, threw some serious shade on her brother-in-law Jeff in one of her Instagram posts, when user “chanroger” commented that Jeff’s Brother Nero gimmick is needed for The Ultimate Deletion.

Reby, apparently still pissed over Jeff’s DUI arrest from last weekend, did not like the comment and decided to reply.

“Matt has busted his ass to get to this point. He & I have been fighting for this to happen for nearly a year. After the hard work & $50k+ in legal fees that *WE* paid, I’m gonna have to say NO,” Reby wrote. “He is not ‘needed’. Jeff is clearly doing his own thing & it has nothing to do with us right now.”