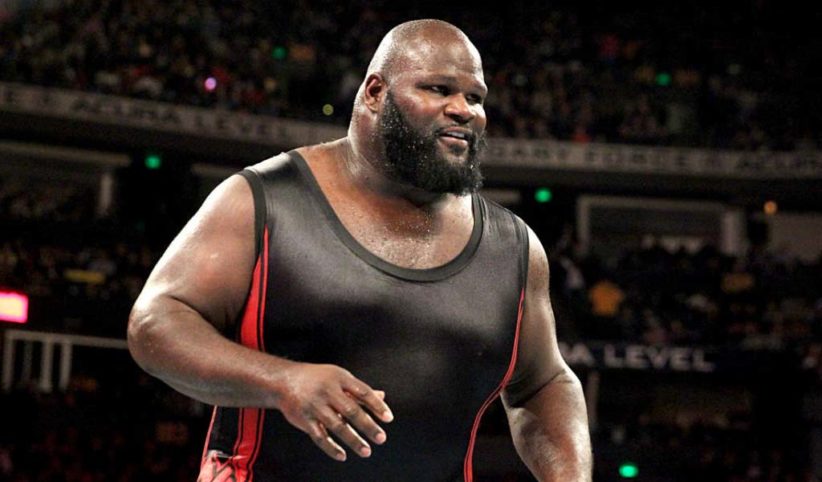 Titled The Mark Henry Story, this documentary will take a look at the “incredible tale of strength, passion and the will to succeed” and will chronicle Henry’s journey inside the WWE.

Now a WWE Hall of Famer with a backstage job, Henry is one of the longest-serving employees in the company with 23 years and counting. He is a former European, ECW, and World Heavyweight champion. He rarely steps back in the ring nowadays and the last time he laced up his wrestling boots was over a year ago for the Greatest Royal Rumble in Jeddah, Saudi Arabia.