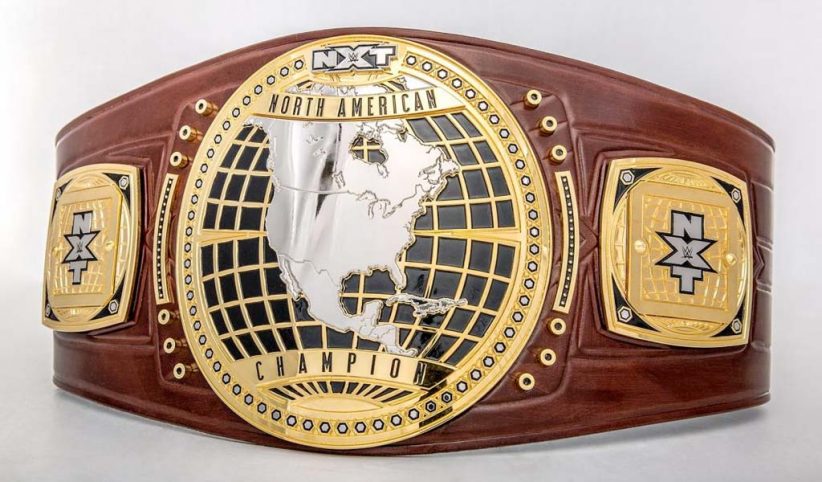 Lumis was the second one to qualify for the ladder match after he choked out Timothy Thatcher in a triple threat match that involved Finn Balor as well.

Regal announced that the four individuals who have not been pinned or submitted in the triple threat matches will get a second chance in two weeks’ time to earn the final two spots in the ladder match.

So far, Finn Balor, Johnny Gargano, and Holland Ridge were not involved in the decisions so they will be in two, one-on-one matches which will happen in two weeks’ time. The remaining participant will be determined next week after the final triple threat match takes place on NXT. Kushida and Cameron Grimes are confirmed for next week’s triple threat match while the third participant remains unknown.