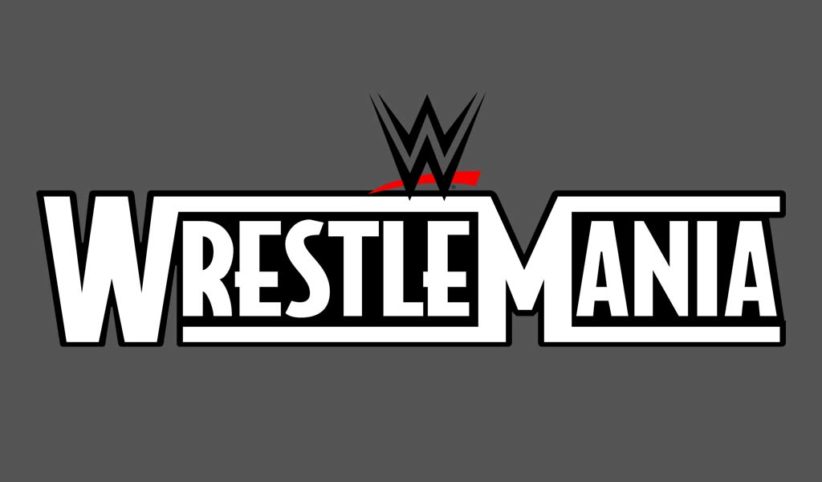 Arash Markazi of the LA Times is reporting today that Inglewood Mayor James T. Butts Jr. confirmed that the city is a finalist to host WrestleMania 37 in 2021.

A few months ago in April, President of the Los Angeles Sports and Entertainment Commission Kathy Schloessman admitted that WrestleMania is at the top of their list of events that they want to bring to the city, citing the power of the WWE brand.

If the city gets to host the event, the Los Angeles Stadium at Hollywood Park would be the one welcoming WrestleMania. Planned to open in 2020, the stadium will be the home to the Los Angeles Rams and Los Angeles Chargers of the NFL and it is also scheduled to host Super Bowl LVI in February 2022 and the College Football Playoff National Championship in January 2023. Considering WWE’s “obsession” of hosting WrestleManias at new stadiums before Super Bowl events, the LA Stadium is one great option. The massive stadium will seat 70,240 fans and will be expandable to 100,240 for special events like WrestleMania.