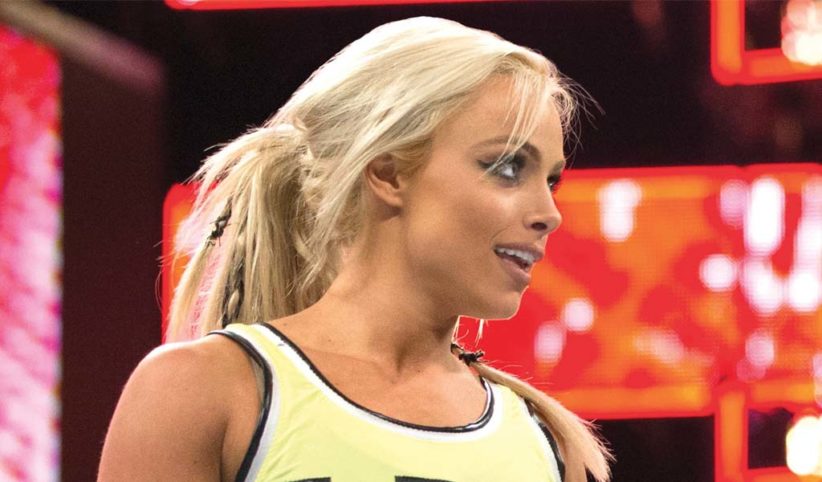 Liv Morgan, one third of the Riott Squad, has been cleared to return to the ring according to Dave Meltzer of the Wrestling Observer.

Morgan was on the receiving end of a concussion stemming from a few mis-timed Yes! kicks to the head by Brie Bella two weeks ago on Raw which knocked her out. She was then taken off the match by WWE medical personnel and the next day she was diagnosed with a concussion.

After passing WWE’s IMPACT testing, Morgan was given the green light to resume in-ring action. She participated – but did not get physical – during the non-televised live event on Sunday and even Monday on Raw. Her first match back will be this Saturday at the Super Show-Down pay-per-view where The Riott Squad will take on The Bella Twins and Ronda Rousey.