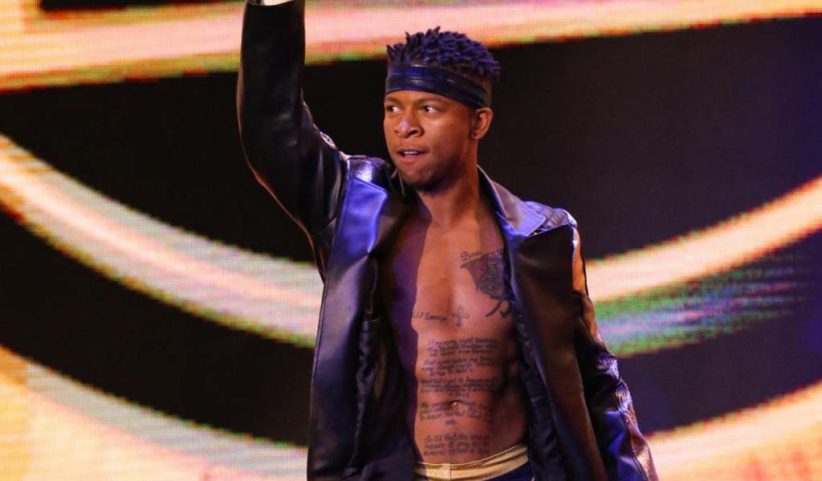 What do Luke Harper, Rusev, Brock Lesnar, and Lio Rush all have in common? Well, mostly nothing except that they all made their return on WWE television in the same week.

Lio Rush returned to the ring during the NXT debut on USA Network and defeated Oney Lorcan to become the number one contender for the WWE Cruiserweight title. The Cruiserweight title and 205 Live Superstars will be mostly operating under the NXT brand moving forward, something that Triple H discussed in an interview last week.

“He had more issues than a magazine,” Mauro Ranallo quipped as Rush came down the aisle. Rush was aligned with Bobby Lashley last year and the duo were separated right after WrestleMania 35 due to several problems that plagued Lio’s run, issues that mostly revolved around his attitude and disrespect towards his peers.

Jake Hager back for third MMA fight with Bellator