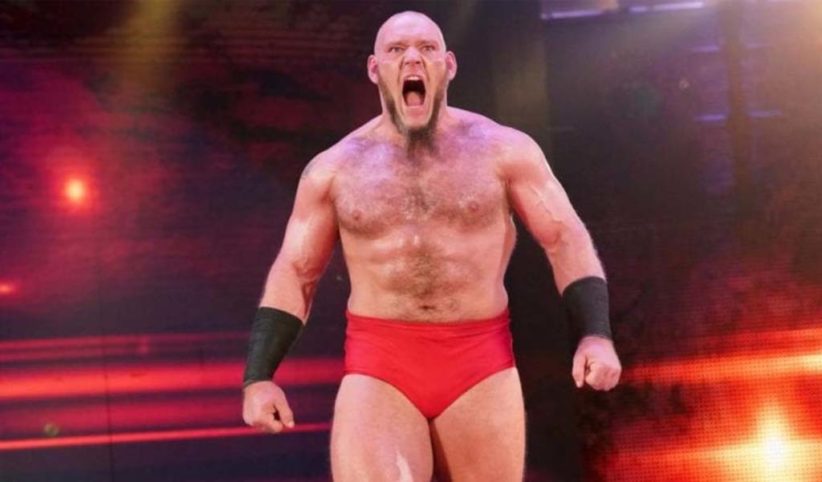 A day after his old racist and homophobic posts spread on the Internet like wildfire, WWE Superstar Lars Sullivan apologized for his words.

The comments, from several years ago on the Bodybuilding.com forum, attracted the wrong kind of press after Sullivan wrote against African American individuals, mentally-ill people, Muslims, and even spoke about the “grey area” of what is considered to be rape.

A statement distributed by WWE from Sullivan reads, “There is no excuse for the inappropriate remarks that I made years ago. They do not reflect my personal beliefs nor who I am today, and I apologize to anyone I offended.”

These posts on Bodybuilding.com were originally unearthed a few months ago but it got major attention this week after a Reddit user compiled a list of all the horrible comments he wrote.

WWE has so far taken no action against Sullivan and has not indicated that it will or won’t. Hulk Hogan, who was caught on tape making several racial remarks, was fired, removed from the Hall of Fame, and banned from WWE for three years until he eventually won his place back.

There’s also a report circulating saying that WWE knew of these posts when they signed him to a deal but decided not to address the issue at the time.