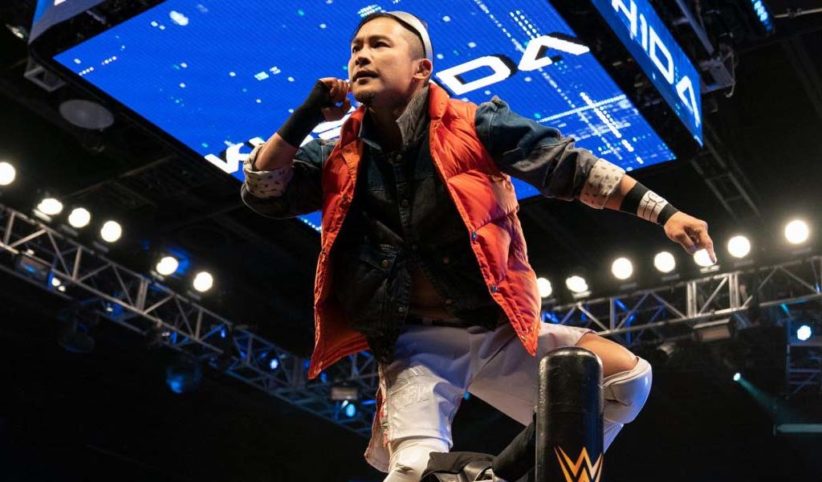 Only one match has been confirmed for tonight’s NXT on USA Network so far featuring former NXT UK Women’s champion Rhea Ripley taking on Dakota Kai. The storyline with the ladies has been a big hit in NXT and Kai’s recent heel turn made things more interesting.

Also set for action tonight is Japanese sensation Kushida, who will be having his first match since losing to WALTER two months ago. No opponent has been named at time of this writing.

WWE.COM’s preview of NXT also suggests that Adam Cole will respond to Finn Balor’s attack last week and the next chapter in the Lio Rush and Angel Garza feud.