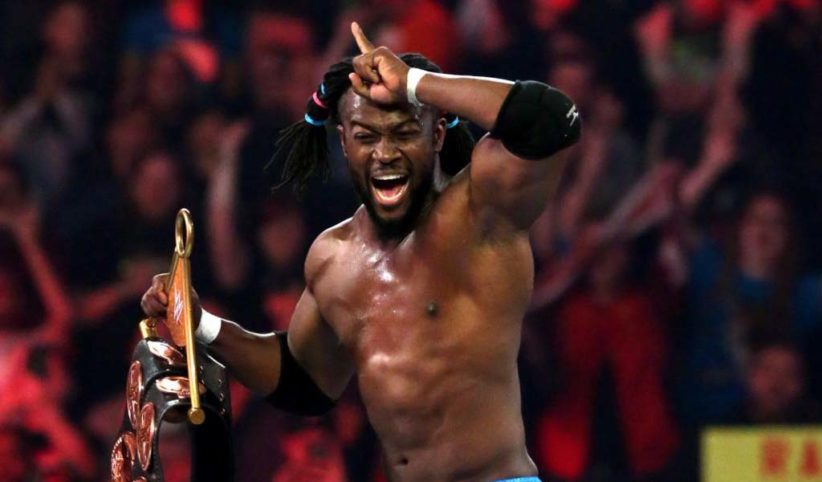 Mustafa Ali has been taken out of the Elimination Chamber match for the WWE title due to a concussion. His removal was rumored over the weekend and WWE pulled the trigger yesterday during Smackdown.

Replacing Ali will be The New Day member Kofi Kingston. Kofi had a fantastic outing on Smackdown, defeating Daniel Bryan, Jeff Hardy, and Samoa Joe but then lost to AJ Styles in the gauntlet match.

This is not Kofi’s first time in the Elimination Chamber match. He was in the 2012 match with CM Punk, Chris Jericho, Dolph Ziggler, R-Truth, and The Miz, and then in 2015 as part of The New Day where they retained the Tag Team titles over The Ascension, The Lucha Dragons, Los Matadores, Prime Time Players, and Tyson Kidd and Cesaro.