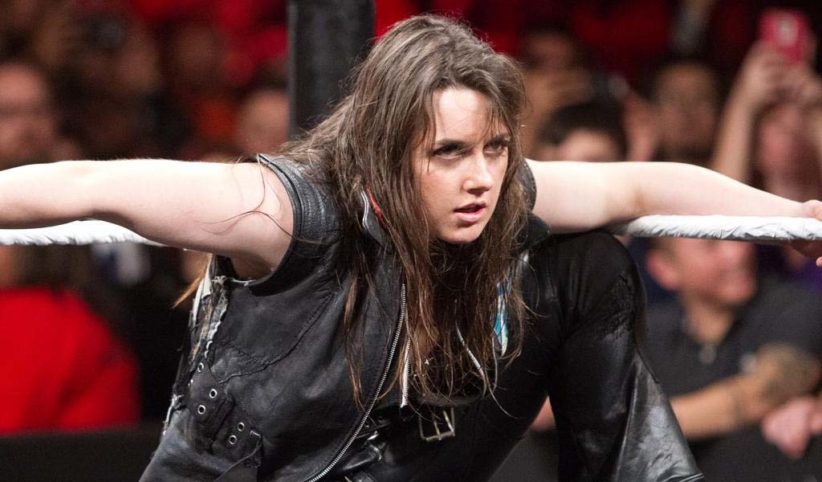 The love bug has hit WWE once again as two more WWE Superstars tied the knot.

Killian Dain and Nikki Cross are the latest husband-and-wife team in the company. The two had been dating for the past decade and on Twitter, Dain wrote that it “only took 10 and a half years but when it’s right, it’s right!”

Dain, 35, and Cross, 29, worked together in NXT as part of SAnitY but when the group got called to the main roster, Cross was left behind in NXT. The Scottish star is one of the handful of NXT stars to get called up this month although she still doesn’t have a brand yet.

Congrats to the newlyweds!

MMA fighters who have transitioned into pro wrestling