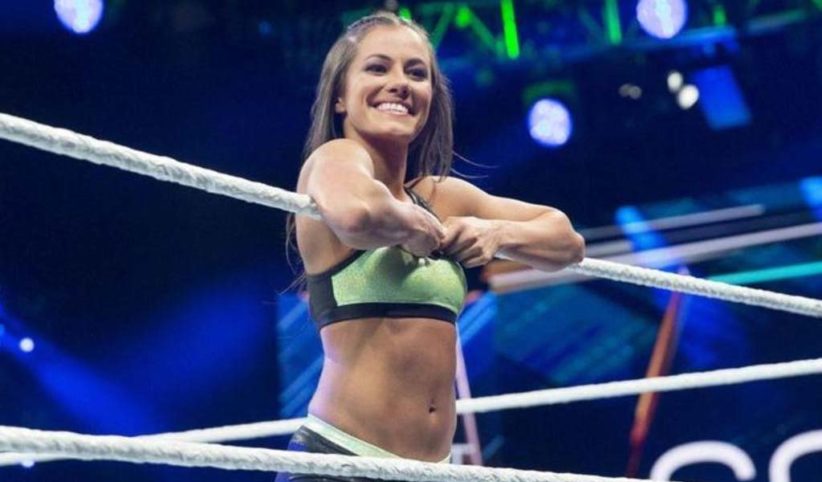 Catanzaro has been away from NXT for quite a few months and in September it was reported that she has departed WWE. Her boyfriend, WWE Superstar Ricochet, dismissed the rumors and said that she’s still with the company. The 29-year-old New Jersey native who achieved fame during the American Ninja Warrior series, was also suffering from a back injury. Her last match was against Io Shirai in mid-July during an non-televised NXT live event.

Baszler also returned for the first time since losing the NXT Women’s title to Rhea Ripley on the December 18 episode of NXT on USA Network. The only two-time NXT Women’s champion took a few weeks off and was looking the favorite to win the battle royal but she was surprisingly eliminated by newcomer Shotzi Blackheart.

The battle royal was eventually won by Bianca Belair. Io Shirai was the other person in the final two. Belair will now take on either Ripley or Storm at the NXT Takeover: Portland event in February.