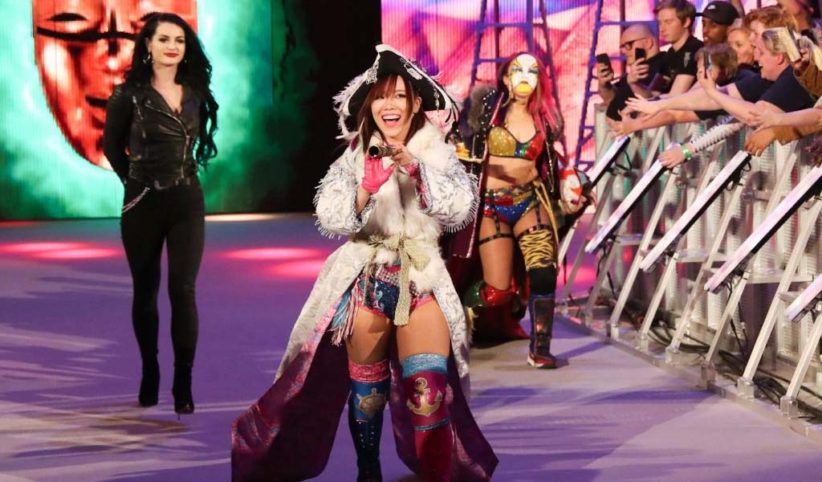 The stipulation was set on Smackdown were it was announced that if Asuka and Sane win on Friday against The IIconics, they would get a future title shot. And the Japanese tag team did just that in front of their home crowd with Kairi Sane hitting the insane elbow finishing move on Peyton Royce for the win.

Asuka and Sane haven’t been used much on television lately ever since they were introduced as a tag team by former Smackdown General Manager Paige.

Triple H joins The Club in Tokyo, Japan for one night only