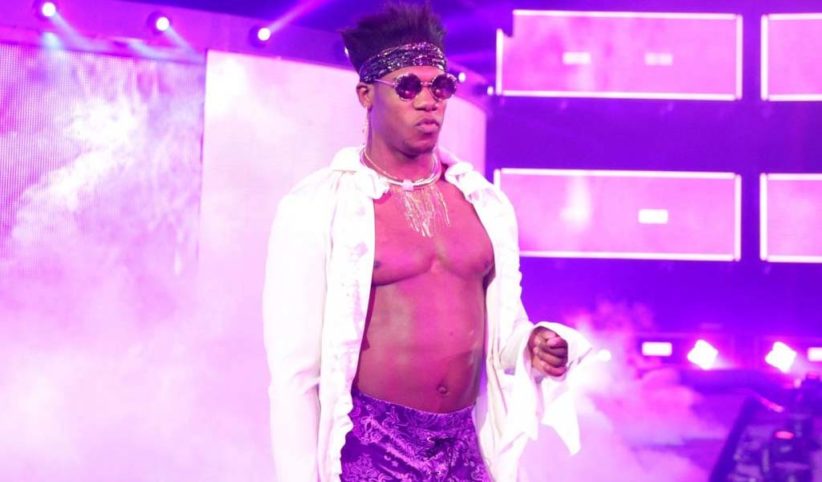 Gargano, who was nearly knocked out after landing on his head in one of the spots, overcame Ridge Holland and Dream defeated Finn Balor in the main event which involved a ton of interference from those who already qualified for the ladder match. It was an attack from behind from Timothy Thatcher which ultimately helped Dream secure his victory.

Dream eventually started trending on Twitter as well, not because of his victory, but with the hash tag #FireVelveteenDream. During a media conference call with reporters, Triple H avoided the discussion of Dream’s grooming allegations like Keanu Reeves dodged bullets in The Matrix, telling everyone on the call that he would like to move on from the topic as WWE has already dealt with it.