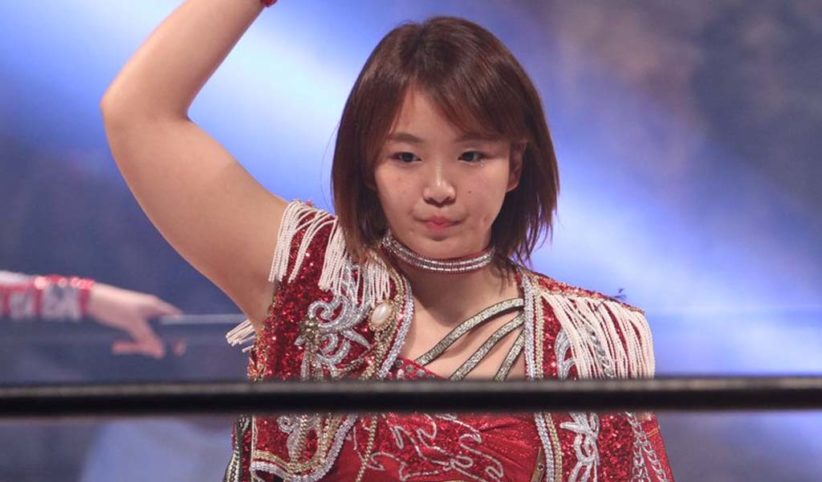 Another Japanese star will be joining the ranks of WWE as Tokyo Sports today reported that 23-year-old Sareee is heading to WWE.

Sareee met with Triple H a few months ago when WWE was in town for their yearly tour and said she was inspired in the meeting and wanted to showcase her wrestling to the world. She also met Kairi Sane who shared stories about living in America.

“My purpose is to be at the top of the female professional world,” Sareee said in a statement published by Tokyo Sports.

Sareee made her wrestling debut in April 2011 and has wrestled mostly for World Woman Pro-Wrestling Diana and Sendai Girls’ Pro Wrestling.

Clash of Champions 2019 live on PPV and WWE Network tonight