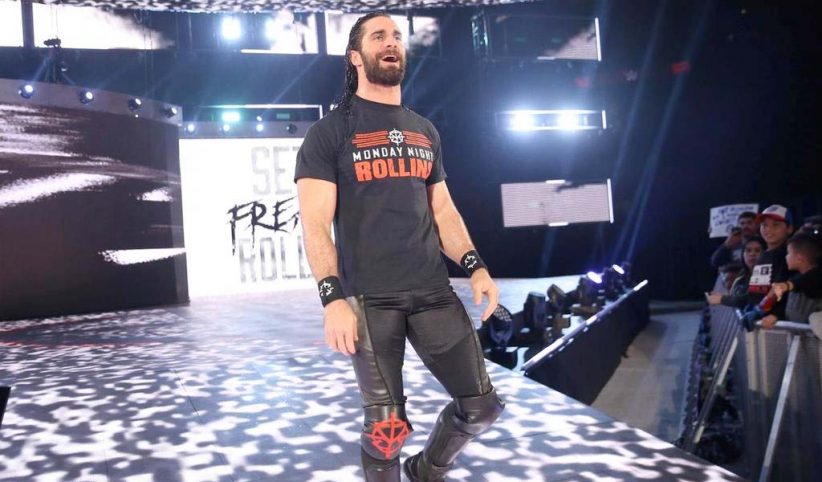 The TLC pay-per-view, which takes place in four weeks time, got its first match of the card last night at the Survivor Series.

It was revealed that Intercontinental champion Seth Rollins will be defending his title against his former tag team partner Dean Ambrose. No stipulation was announced for the match although that will probably change as the program between the two advances over the next couple of weeks.

TLC: Tables, Ladders & Chairs is the last WWE pay-per-view of 2018 and will air live from the SAP Center in San Jose, California. The show will also feature the final of the Mixed Match Challenge series where the winners will enter #30 in the Royal Rumble matches.