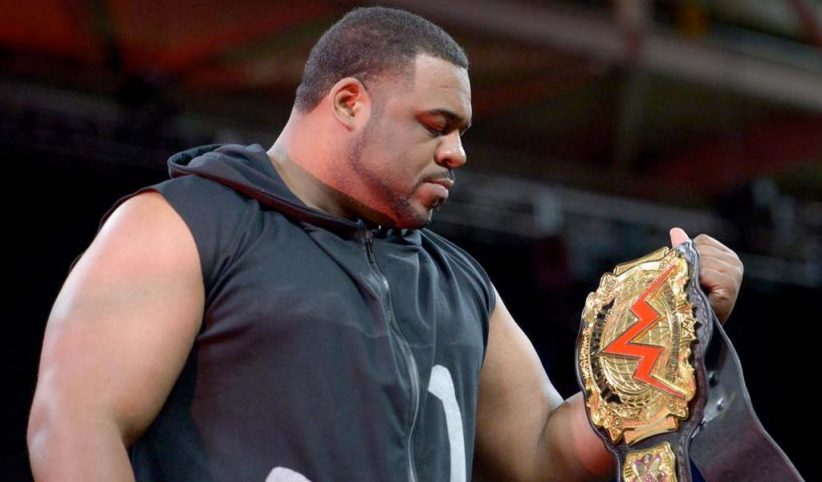 PWTorch.com is reporting that independent star Keith Lee has signed a deal with WWE and will be reporting to the WWE Performance Center later this month after wrapping up all his remaining indie dates.

The 34-year-old Texas native made his pro wrestling debut in 2005 and has taken the indie scene by storm over the past few years, wrestling for Ring of Honor, Evolve, Pro Wrestling Guerrilla, and others.

Lee made his first WWE appearance at WrestleMania Axxess, wrestling and defeating Kassisu Ohno. Lee was one of the many indie stars who were given a chance to wrestle during Axxess.