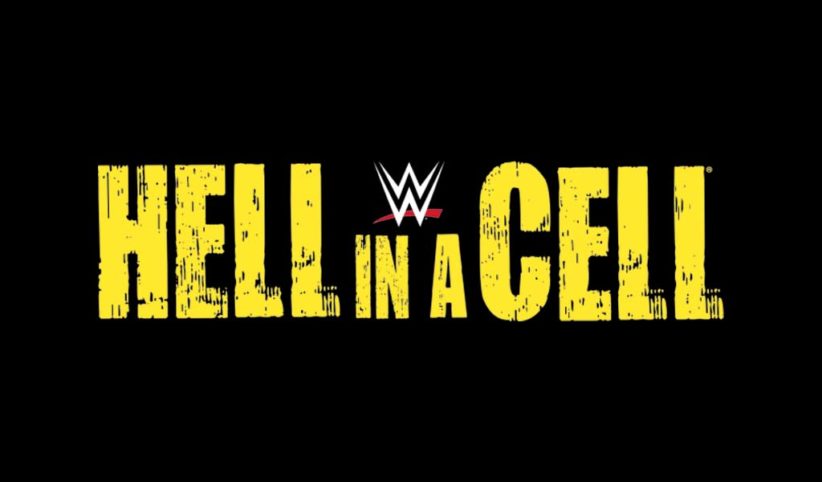 Live from the Golden 1 Center in Sacramento, California, WWE presents Hell In A Cell 2019 on WWE Network and pay-per-view. Only four matches have been announced on the card so far as promotion for this show seemed like an afterthought with all the changes that were going on with WWE these past two weeks. The full card is as follows:

The show is free for first-time users of the WWE Network. To start your free 30-day trial, go to http://w-o.it/wwentwrk.

Scarlett Bordeaux signs with WWE and is heading to NXT