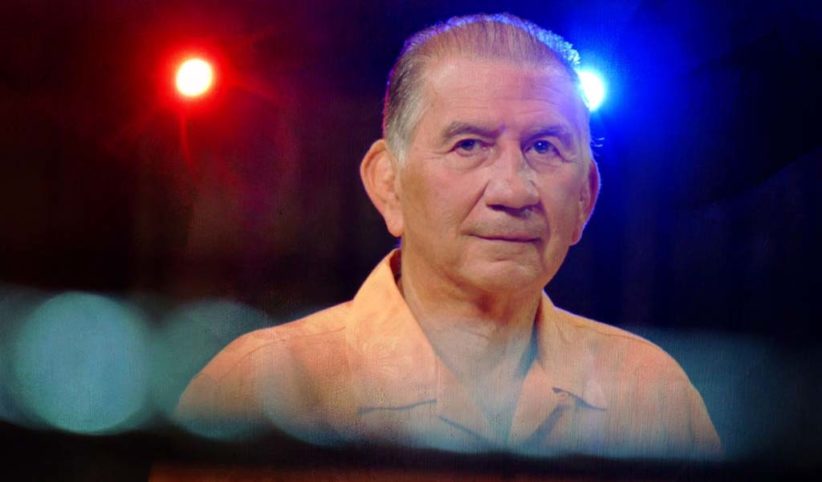 Gerald Brisco, who has been working for WWE for the past 36 years, has been officially let go.

Brisco wrote in a tweet today that he received a call from Vince McMahon last night to let him known that he is no longer needed. “I’m ok with this. I will still be around to help talent,” Brisco wrote, with obvious disappointment noting that he served the company with 36 years of dedication.

The 73-year-old WWE talent scout and occasional producer, was furloughed by WWE in April due to the coronavirus cost-cutting measures.

He was regarded as one of the most loyal employees and one of McMahon’s most trusted lieutenants.

The WWE Hall of Famer was last seen on WWE television at the Raw Reunion show where he won the 24/7 title from Pat Patterson, only to lose it to Kelly Kelly in another backstage segment that same night.