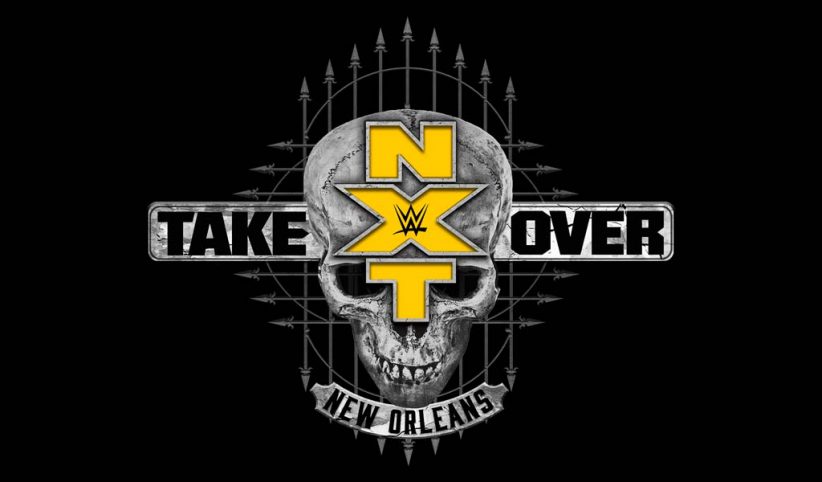 There is a stipulation though, that if Gargano wins his match, he will return to NXT while if Ciampa wins, Gargano is gone from NXT for good.

The popular tag team broke up at NXT Takeover: Chicago after they failed to win the NXT Tag Team titles and Ciampa turned on Johnny Wrestling. Unfortunately Ciampa was injured and was out for almost a year but the feud between the two resumed at NXT Takeover: Philadelphia in January when Ciampa returned and attacked Gargano with a crutch after the match was over.