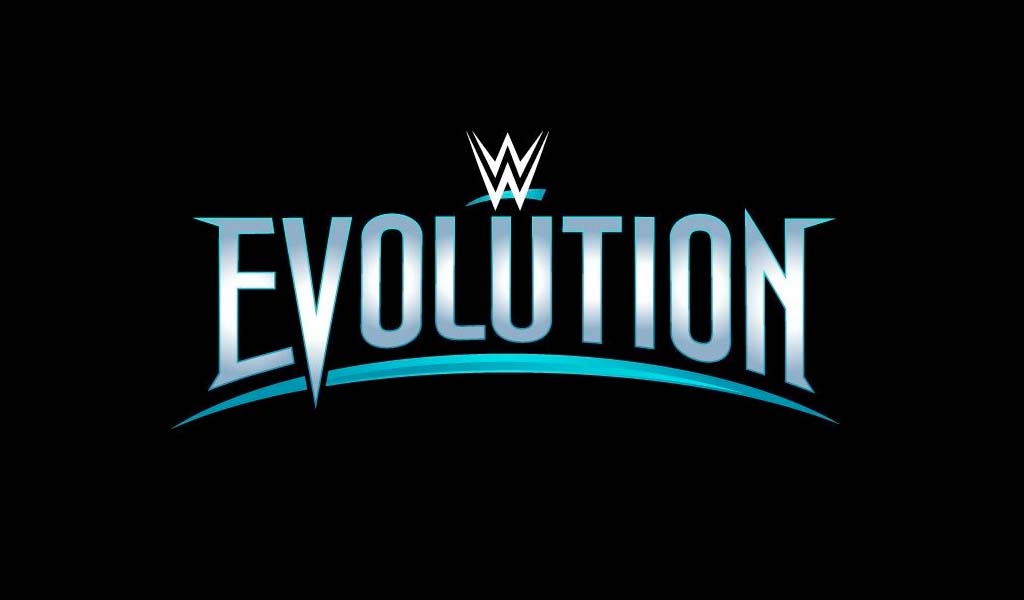 Today’s five-hour WWE block on FS1 will be all-women as at 7PM ET, the network will broadcast Evolution, the women’s-only WWE pay-per-view from October 2018 which had a main event of Ronda Rousey vs Nikki Bella.

The whole Evolution pay-per-view will serve as the lead-in for the 11PM WWE Backstage episode which will be an all-women’s show to keep with the Evolution theme. Today’s guest will be Sonya Deville.

Last week’s WrestleMania 31 which aired prior to Backstage did not chart due to a low 18-49 demo number.