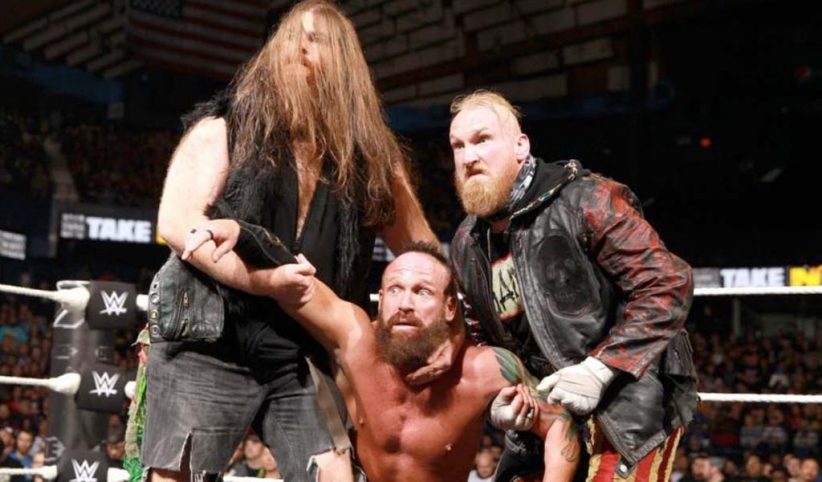 The four teams in the upcoming Smackdown Tag Team tournament to determine the new number one contenders for the Tag Team titles have been announced.

These are SAnitY, The Usos, The New Day, and Sheamus and Cesaro. Luke Gallows and Karl Anderson, who moved to Smackdown during the last Shake-Up episode, are not featured. Sheamus and Cesaro have not appeared on WWE television for nearly two months.

The winner of this tournament, which will play out on Smackdown over the course of a few episodes, will take on The Bludgeon Brothers at SummerSlam.