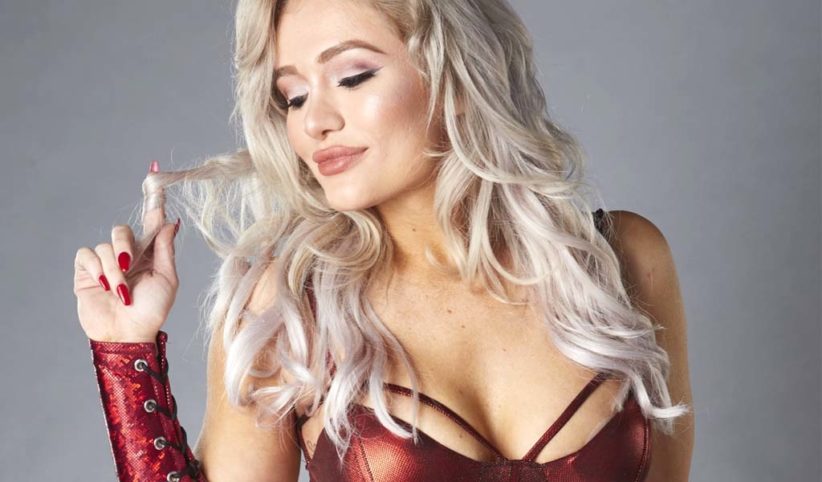 The WWE Performance Center has four new recruits including a very familiar face who wrestled for Impact Wrestling this year. The new recruits are three female wrestlers and a male referee.

The three women are Elizabeth Chihaia, better known to wrestling fans as Scarlett Bordeaux. The Chicago native has wrestled for AAA, Ring of Honor, and Impact Wrestling; Ashley Urbanski, who wrestles under the name of Shotzi Blackheart. She was offered a deal by NXT General Manager William Regal last month at an EVOVLE show; Samantha De Martin, the Australian known as Indi Hartwell. The 22-year-old has wrestled for several promotions in her home country and SHIMMER; and referee Stephon Smith, a graduate of Ohio Valley Wrestling who has been a referee for EVOLVE Wrestling.

The four has reported to the WWE Performance Center already and have started training at the state-of-the-art facility.

Second WWE European tour of 2019 kicks off this week