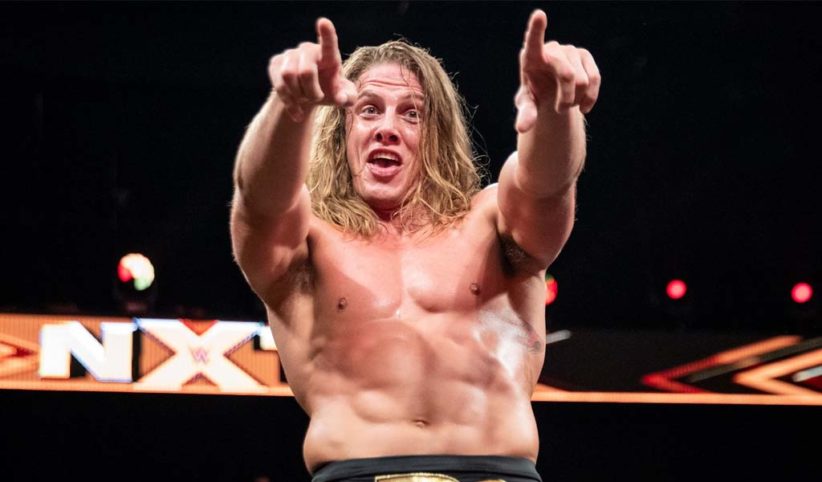 Four matches have been announced for tonight’s NXT on USA Network. Fresh off a sizable ratings defeat last week, NXT is looking to get back on track after two weeks of taped shows somewhat derailed the momentum.

Lio Rush, Isaiah “Swerve” Scott and Tyler Breeze will be in a triple threat match with the winner advancing to Worlds Collide in the planned fatal 4-Way match for the NXT Cruiserweight title.

A battle royal to determine the number one contender for the NXT Women’s title will also take place while the WWE.COM preview also suggests the fallout from The Undisputed Era’s attack on Imperium at NXT UK Takeover.

WWE Superstars in transformational series Fight Like A Girl revealed