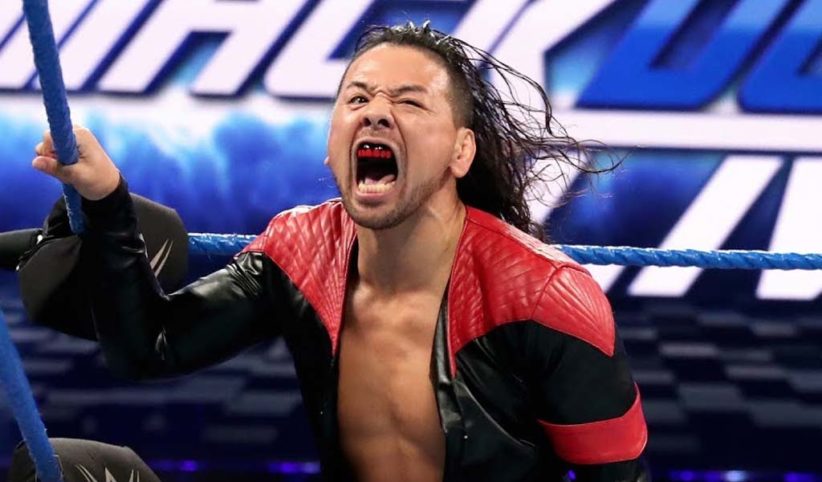 WWE Smackdown on FOX will roll into Tulsa, Oklahoma tonight at the BOK Center and four matches have so far been announced for the broadcast.

The Intercontinental title will be up for grabs as Shinsuke Nakamura will be defending against Braun Strowman. A fatal four-way tag team match will also take place with the winners taking on The New Day in late February in Saudi Arabia. The participants are The Revival, Lucha House Party, Heavy Machinery, and the team of The Miz and John Morrison.

A rematch from the Royal Rumble will go down with Sheamus taking on Shorty G and another rematch from last week’s Smackdown will pit Roman Reigns and The Usos versus Baron Corbin, Dolph Ziggler, and Robert Roode in a six-man tag team match.

Smackdown is being marketed as Super Smackdown tonight since it’s happening two days before the Super Bowl on the same network.

An alternative history of the Royal Rumble