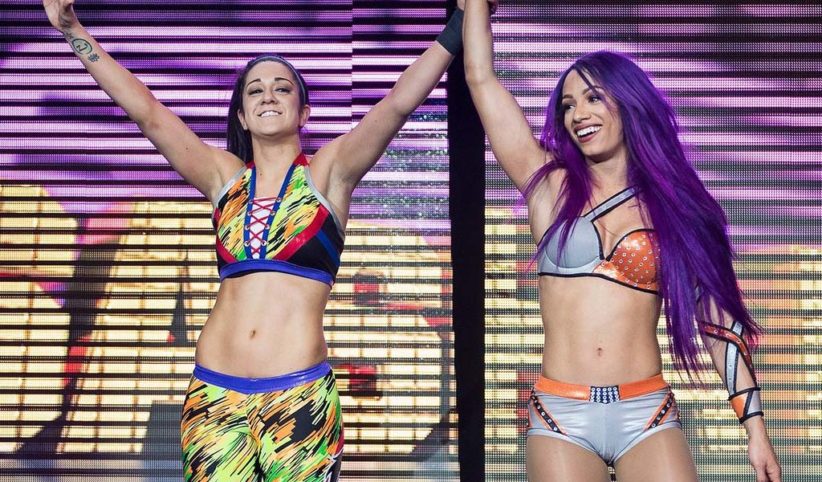 A huge tag team match has been set for Monday Night Raw at Madison Square Garden, with all members of the Four Horsewomen involved.

Former Women Tag Team champions Sasha Banks and Bayley will be teaming up to take on Becky Lynch and her frenemy Charlotte Flair in a continuation of the storyline that has started when Sasha Banks returned and the heel turn of Bayley.

That is just one of the couple of segments which have been already announced for Raw, including Rey Mysterio vs Gran Metalik, AJ Styles vs Cedric Alexander, and the contract signing between Braun Strowman and Seth Rollins moderated by WWE Hall of Famer Stone Cold Steve Austin.

WWE managed to move some more tickets for this Madison Square Garden Raw ever since Austin was announced but many tickets remain available at Ticketmaster.com.

Matt Hardy pokes fun at Chris Jericho’s title theft with a video of his own!