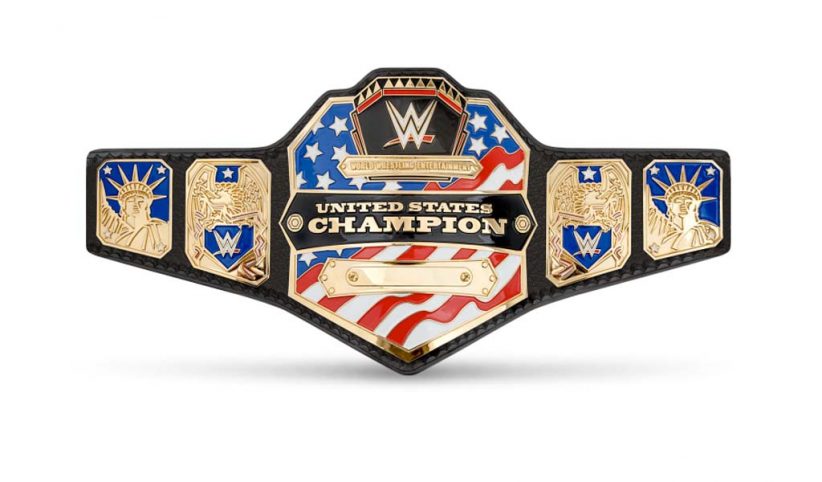 A five-way match to determine the new number one contender for the United States title will take place on Monday Night Raw.

Ricochet, Cesaro, Bobby Lashley, The Miz, and Braun Strowman will all compete for the shot and the title match opportunity will come at the upcoming Stomping Grounds pay-per-view on June 23.

Samoa Joe recently was given back the title by Rey Mysterio who surrendered it following an injury and due to the circumstances he won at Money In The Bank when Joe’s shoulder was not on the mat when the referee hit the three count.

Meanwhile, WWE also announced Xavier Woods vs Dolph Ziggler for Smackdown on Tuesday and Alexa Bliss will host A Moment of Bliss with Bayley as her guest.

Scarlett Bordeaux groped by fan at ringside during AAA show