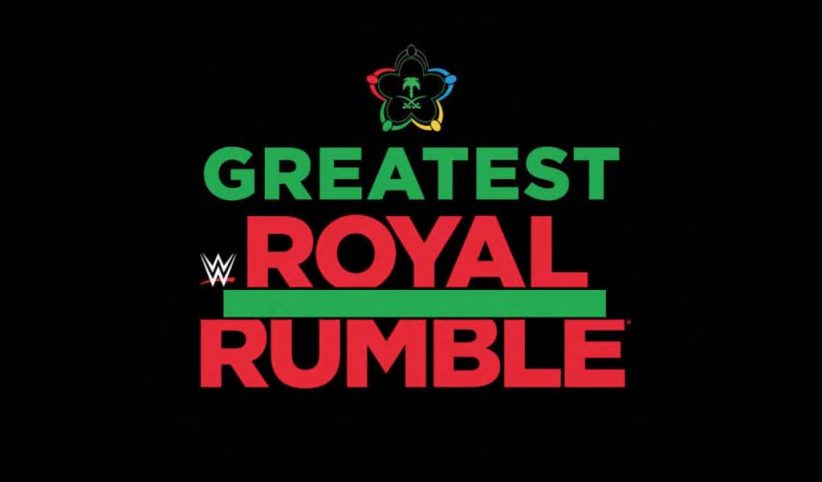 Construction workers inside the King Abdullah Sports City Stadium have already started assembling the massive stage for the Greatest Royal Rumble event which will take place on Friday, April 27.

The leaked photos from the stadium shows two cranes putting up a huge metal arch that is so big that it will reach the second tier of the stadium in terms of height. This will serve as the entrance stage with a long ramp to the ring similar to that used for WrestleMania.

WWE will be traveling to Saudi Arabia only for the show and it will be a tiring two weeks for the Raw brand especially since they are currently in South Africa on tour and will head out to Saudi after the television tapings next week.

You can see the photos from inside the stadium below. 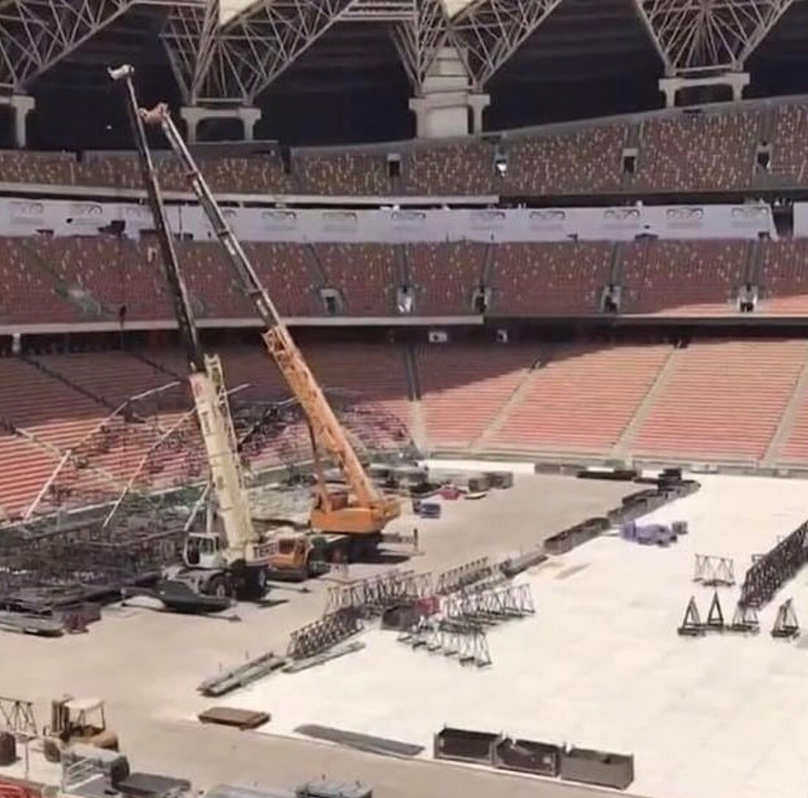 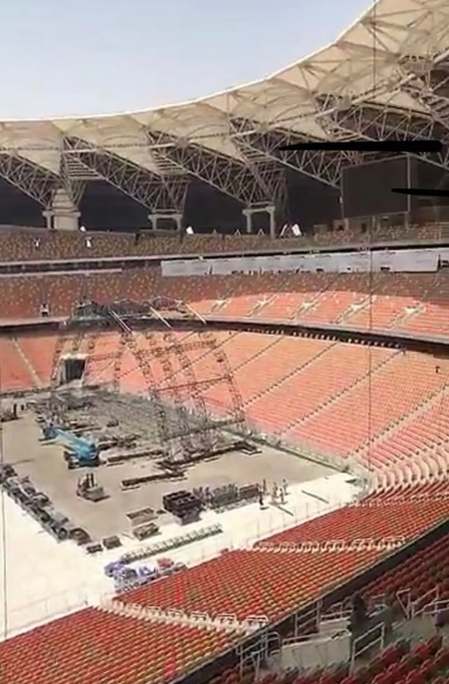 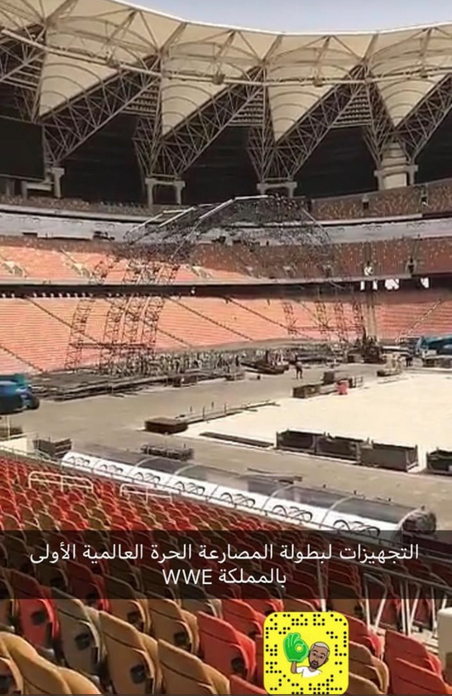