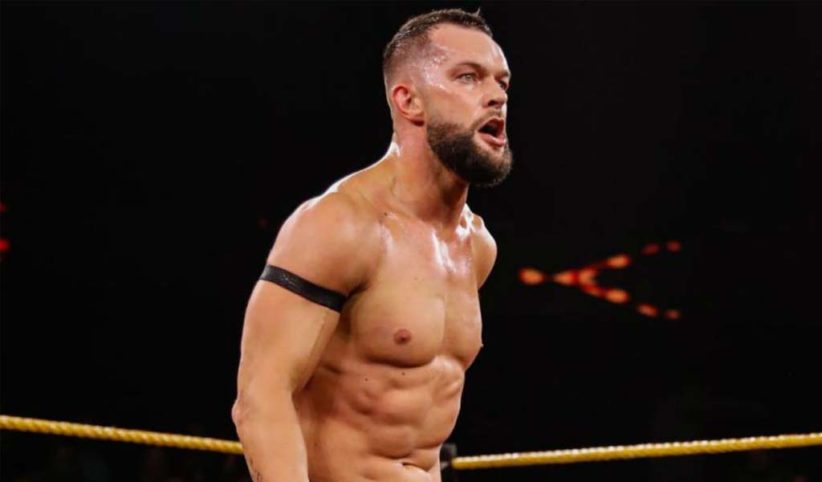 With Cameron Grimes, Bronson Reed, and Damian Priest all having a spot in the ladder match it will be down to Finn Balor vs Velveteen Dream and Johnny Gargano vs Ridge Holland to book the final two spots.

Apart from these two matches, two others have been announced featuring a six-man tag team match with Isiah “Swerve” Scott and Breezango taking on Legado del Fantasma and Rhea Ripley and Shotzi Blackheart versus Mercedes Martinez and Aliyah.

Can NXT capitalize with no AEW competition tonight?