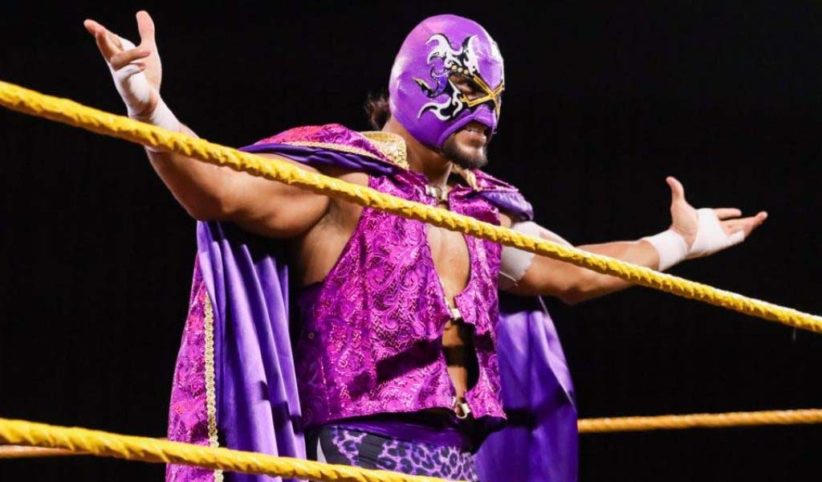 The 35-year-old former AAA and Lucha Underground star defeated Drake Maverick in the tournament final yesterday on NXT on USA Network to claim his first WWE title. Fantasma only made his NXT debut in February of this year.

Fantasma was part of Group B of the interim NXT Cruiserweight title tournament, winning his group to advance to the final. Others in his group included Isaiah “Swerve” Scott, Akira Tozawa, and Gentleman Jack Gallagher.

The tournament was held because the current champ, Jordan Devlin, is stuck in Ireland and cannot travel to defend the title due to the coronavirus travel restrictions.

Dream and Cole to wrestle in a backlot brawl at Takeover: In Your House